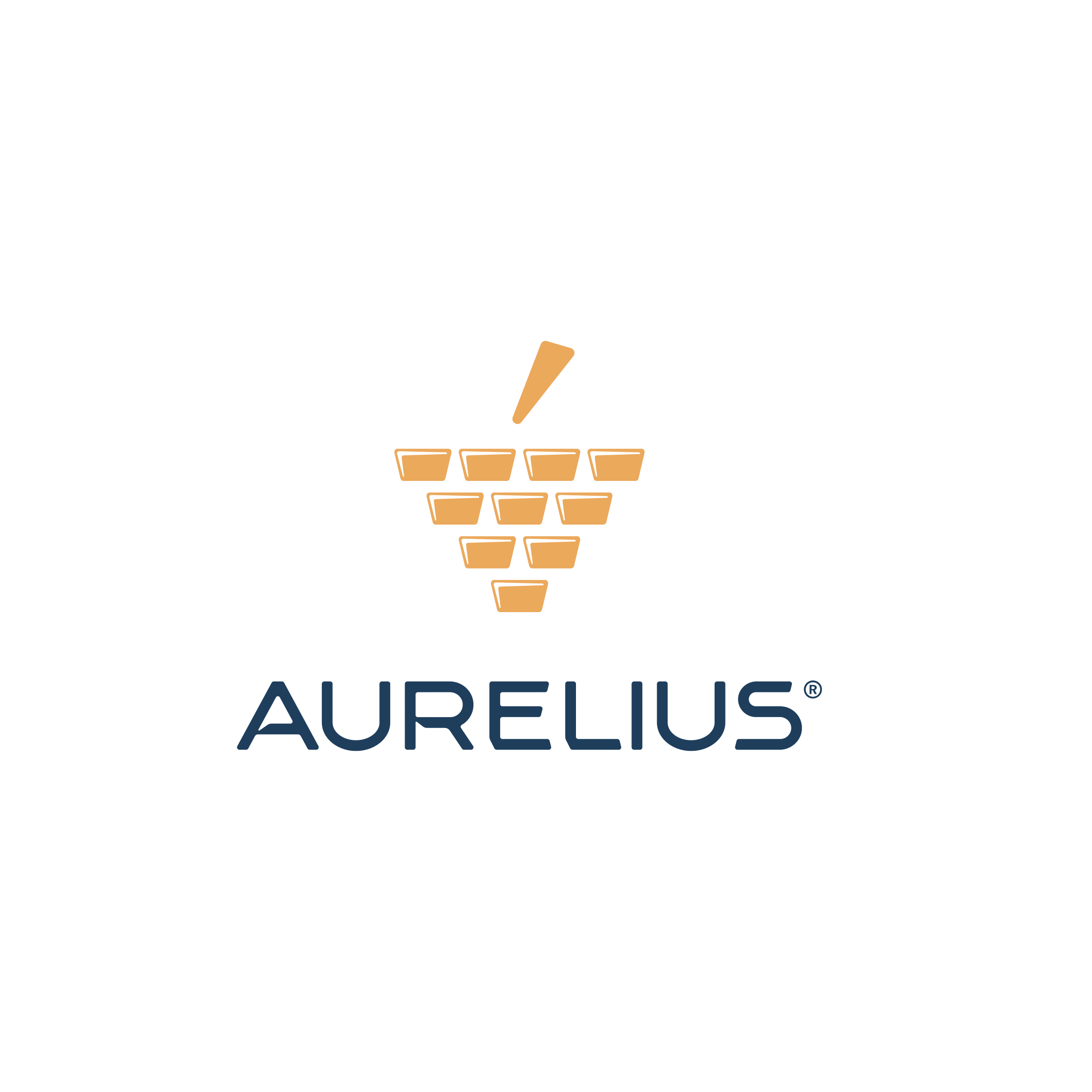 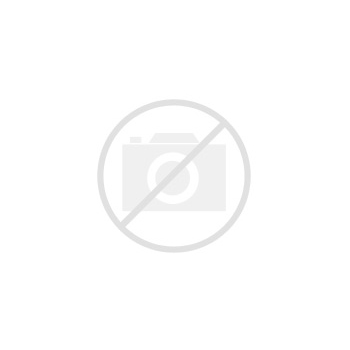 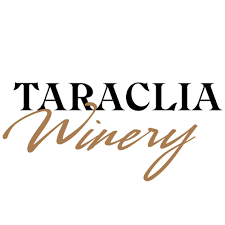 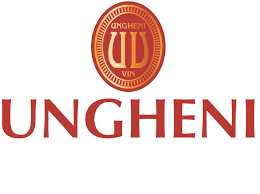 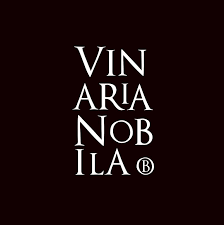 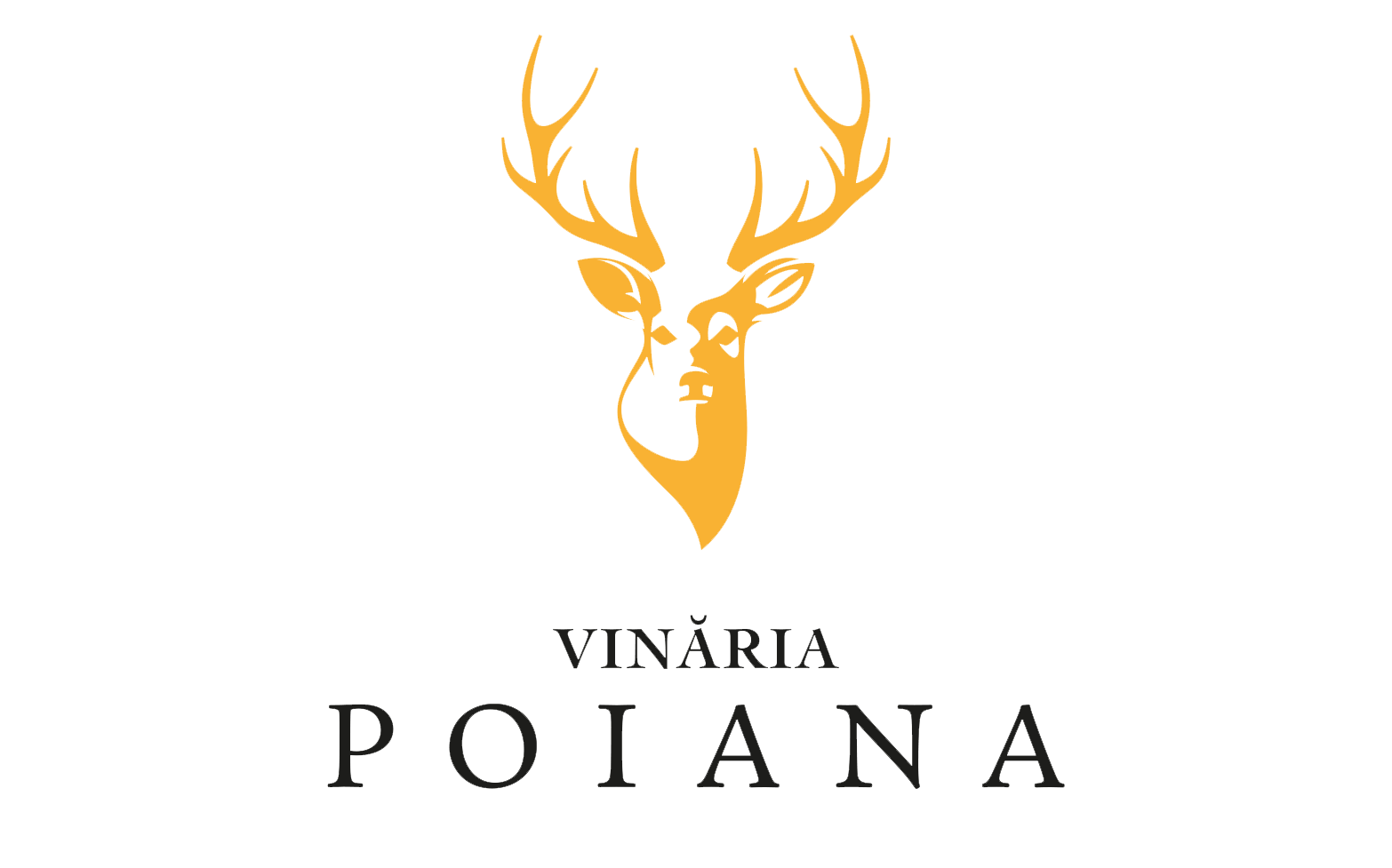 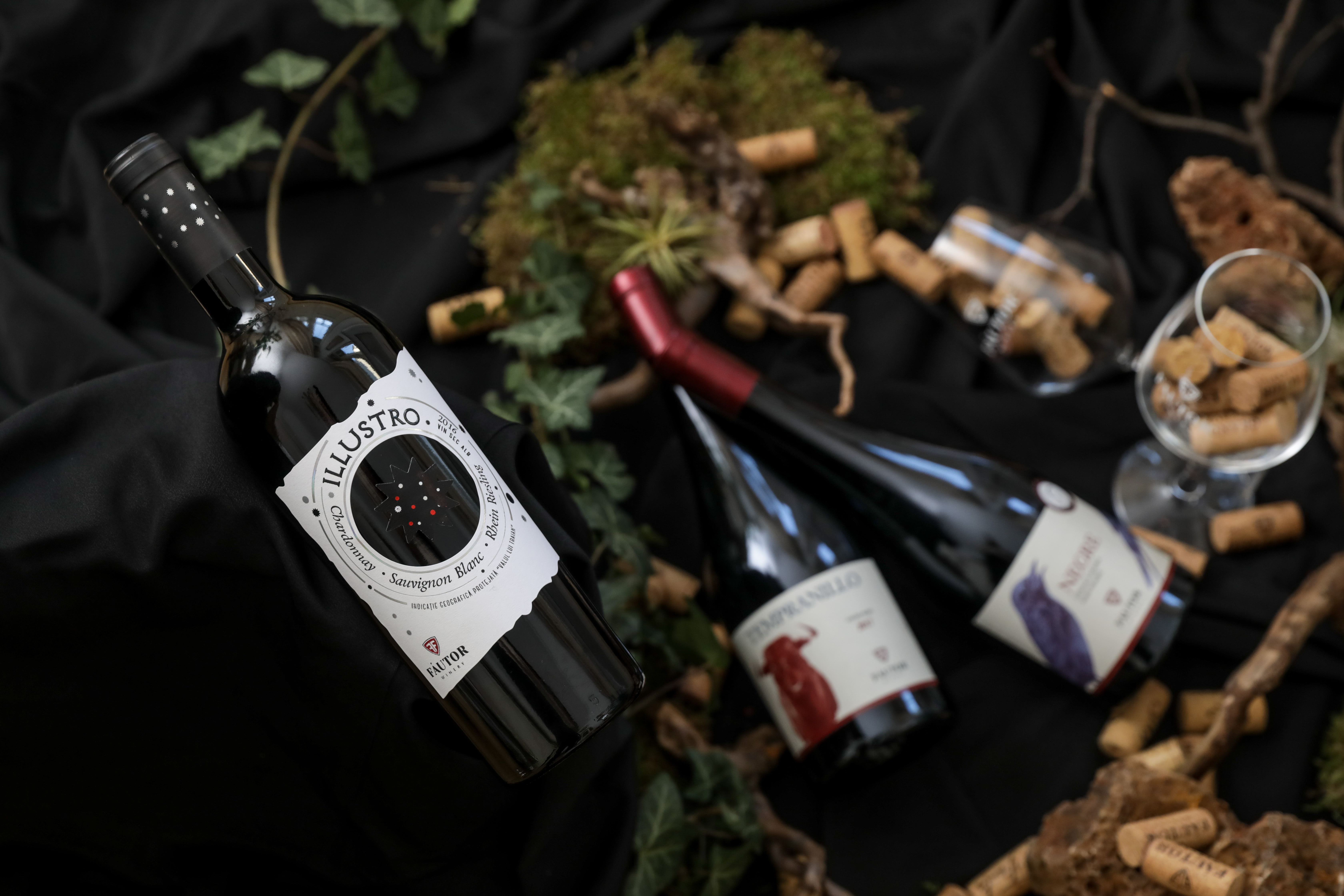 Fautor Winery is a family company that aims to create wine that inspires and gives emotions, encourages a beautiful lifestyle and to look at wine through art.

Fautor comes from Latin and symbolizes "creator," because work on vineyards and winery is a permanent process of creation. Double F - The Fautor Family - framed in a shield, which actually became the family coat of arms, suggests the idea of consumer safety and confidence in the quality of the finished product.

The winery was founded in 1997, and the company's current vision has been clearly defined since 2003 when it began planting its own vineyard, currently reaching 350 ha.

There are four factors that make us unique: terroir, indigenous varieties, local traditions in winemaking and technologies. The special terroir of Fautor vineyards is created by Codrii, Tigheci Hills and Prut Terraces, and their altitude is the highest in southern Moldova. The implementation of advanced European technologies, combined with local traditions and recipes, allowed us to create unique wines in the world.

For two consecutive years, in 2017 and 2018, Fautor Winery has been named "THE MOST AWARDED WINERY FROM REPUBLIC OF MOLDOVA", winning the highest number of medals in international competitions. 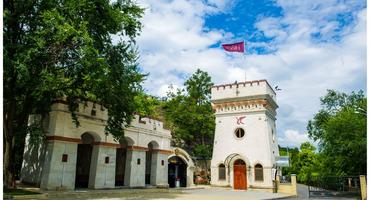 Cultural Patrimony of Moldova - Winery CRICOVA
The integrated factory “CRICOVA winery” without a doubt, it is a pearl of moldovan wine. In the basement of the famous natural limestone, under the supervision of the prudence of the wine is preserved ...
1399 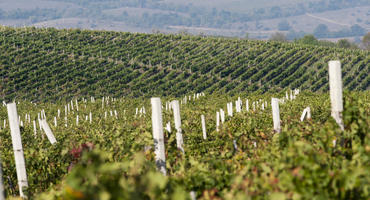 History of the Gitana Winery
Gitana is a symbol of the confluence of tradition and modernity, a return to origins,but at the same time a look to the future. The location of plantations (390 ha of vines) on the south-west-heading ...
383 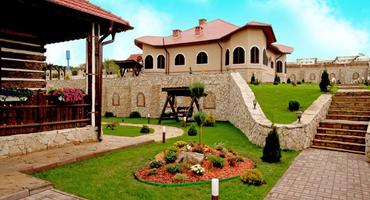 х 1 pcs.
MDL
Go to cart
The message is sent to you with your success.
We will contact you shortly